5 Benefits Of Waiting For Agreement VS. Charging Ahead Solo 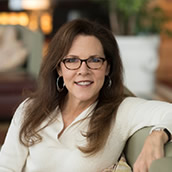 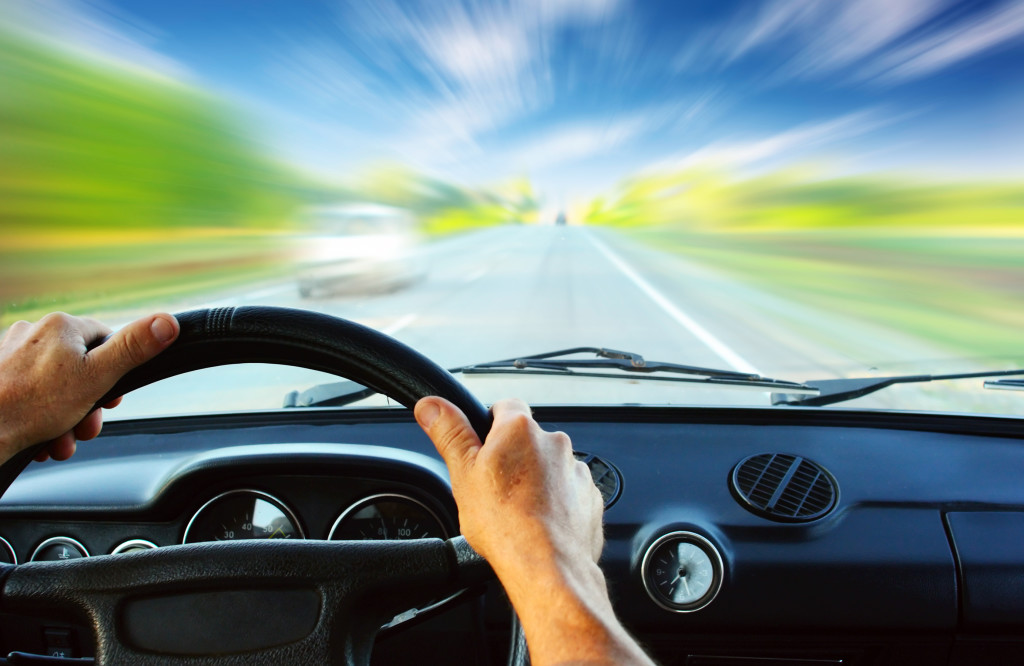 As leaders, we typically like goals and gas pedals. The problem is, while we’re good at getting someplace fast, it may not be the best destination and our team may not arrive with us. But when we’re willing to slow down and wait for agreement, we’ll reach the right destination with our team intact.

A decade ago, I shared an idea with our board chairman about expanding into a new region. Remarkably, he’d been praying about the same vision for a year. It was God-sized – far beyond our reach – and we decided to keep it under wraps and pray about it together.

Meanwhile, we continued expanding within our own region.

A few months later we were on the verge of opening a new facility. The night before the big announcement, we held a board meeting. One board member said, “I hate to bring this up, but I’ve had this nagging thought. Why would we start another location locally when the region next to us has such a compelling need?” Another one piped up, “I’ve been thinking the very same thing.”

The board chairman and I looked at each other and knew it was time to share our vision. It mirrored theirs.

A thorough conversation and significant time of prayer set us on a new course – we’d commit the new vision to prayer and we wouldn’t open the new facility. (10,000 newsletters announcing our new location hit the circular file the next morning!)

In the ensuing years, while praying about the vision, God instilled into our ministry the value of partnering. We experienced unprecedented synergy as we joined with other organizations locally.

Today, we’re moving forward with the God-sized vision in unity and with the added understanding of partnering. Had we executed the vision prematurely, we would have done it on our own instead of in partnership with others. Not all waiting takes a long time. The key is moving at God’s pace.

What You’ll Gain by Waiting for Others

1) God’s Confirmations. Not every wild idea that pops into a leader’s head is from God. As you learn to wait on God – especially for big visions – He’ll often prompt others with a similar idea as confirmation that it’s indeed from Him.

2) Manifold Wisdom. As a leader, you have a singular set of giftings and a slice of God’s wisdom. When you gather with your teams, more of God’s giftings and wisdom are present. God’s multifaceted wisdom is gleaned when a group of people seek Him together. (Ephesians 3:10)

3) Greater Buy-In. When you join with the decision-makers in your group to discern vision through prayer and discussion, everyone experiences ownership and shares in its execution.

4) Unshakable Foundation. Waiting for agreement with others will build a solid foundation and enable you to move forward in unity. Later, when you hit the inevitable rough patches, everyone can move forward in confidence remembering how God had brought you into agreement.

5) New Perspectives. As you’re waiting for agreement, God will continue maturing your organization. When it’s time to put feet to the vision, you’ll do so with more insight than you had from the outset.

The principle of agreement is as ancient as the Trinity and all throughout Scripture. As Jesus ministered on the earth, He never stepped out ahead of the Father. Jesus did what He saw His Father doing. (John 5:19) When the disciples needed a new understanding for the early church, they took time to pray, discuss, and come into agreement with the Lord and one another. As they shared their decision they said, “It seemed good to the Holy Spirit and to us.” (Acts 15:28)

As leaders whose right foot is often made of lead, we can be reluctant to slow down so we’re in line with others. It can seem like a waste of time when there’s so much ground to be covered. But waiting isn’t a loss of time. It’s a gain of God’s manifold wisdom.

“Waiting isn’t a loss of time. It’s a gain of God’s manifold wisdom.”

What benefits have you experienced from waiting on others for agreement? Feel free to share your thoughts in the Comment Section below.